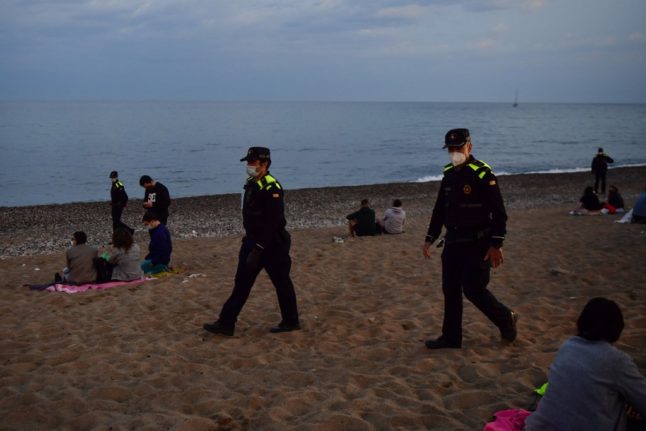 During a stroll along a Barcelona beach today, most people did not seem to be worrying much about whether you can wear a mask there or not.

Some people were sunbathing, others were jogging and one daring soul was even braving the ice cold water to go windsurfing.

It was a typical scene at lunch time with most people escaping from normal life for a short while.

Some people were strolling with their masks at half mast – below their chins ready to be replaced if necessary – while others had dispensed with them altogether and a few others had their faces completely covered up.

Perhaps the reason for this mixed picture is the confusion which has reigned over the past week over the issue of face coverings.

Let’s take a step back a week or so to when the Spanish government announced people would have to wear a mask on the beach because Covid-19 contagion rates were beginning to creep up again.

It seems Spain’s leftist government had touched upon something of a raw nerve without knowing it.

Do many of these Madrid-based politicians ever get to the beach?

The beach is, after all, where most Spaniards’ forget real life and can feel the sand between their toes for at least a few weeks every year.

Pandemic or no pandemic, telling them they had to cover up when they hit the beach has not gone down well.

“If they make us wear masks on the beach, it will look like a hospital ward,” said Nadia López, who was enjoying a lunch break on the beach when I spoke to her.

“It will put people off – either that or people will just ignore it.”

Regional governments in the Balearics and then Catalonia – note, both big tourist destinations – rebelled, saying they would not enforce this proposal.

Not only would this be bad news for Spaniards but if tourists do turn up this summer, it will be a disaster.

No surprises then, that British newspapers picked up on this with lightning speed.

Millions of Brits have been desperate to hit the golden Spanish beaches since all our lives have become reduced to living under lockdown.

Is Spain right to make face masks obligatory for all outdoor spaces, including beaches and pools?

Now, the government appears to have backtracked, conscious of how they may either have been too tough or simply got it wrong.

The Spanish government said today that masks will not be necessary while sunbathing or swimming if social distancing is respected.

After talks between the central government and Spain’s 17 regions, authorities agreed to modify the law, meaning people can now remove masks on the beach if they remain in one place “respecting the minimum 1.5 metre security distance from people they do not live with”, said the Health Ministry in a statement.

However, anyone who walks along the beach, must put them back on, the government added.

Roughly translated into language most people might understand this means that you don’t have to have a mask when you are sunbathing or going for a dip in the sea but it is complusory for strolling around.

So what effect do these mixed messages have?

Rafael Bengoa, a former World Health Organisation health systems director who is now the co-director of the Institute for Health and Strategy in Bilbao, feels the Spanish government should explain their decisions more clearly.

“I think the problem is transparency rather than the decision per se – they change decisions but they don’t explain the scientific reasoning behind it,” he told The Local.

“Trying to please everyone a bit creates this type of ‘policy’. It doesn’t seem enforceable due to its complexity plus it is not the same these days with a probable surge or fourth wave and by July 40-45% of the population should be vaccinated.”

The masks mix-up is, of course, not the first time Spain’s government has said one thing, then done another.

Halting the use of the AstraZeneca vaccine only to urge people to use it about a week later, has done little to restore confidence among the public in its use.

Of course, it is easy to knock a government which is dealing with a pandemic which changes its form on a daily or hourly basis.

However, public confidence is surely gained by making the message clear and if a government has to change its policy then backing it up with scientific reason. 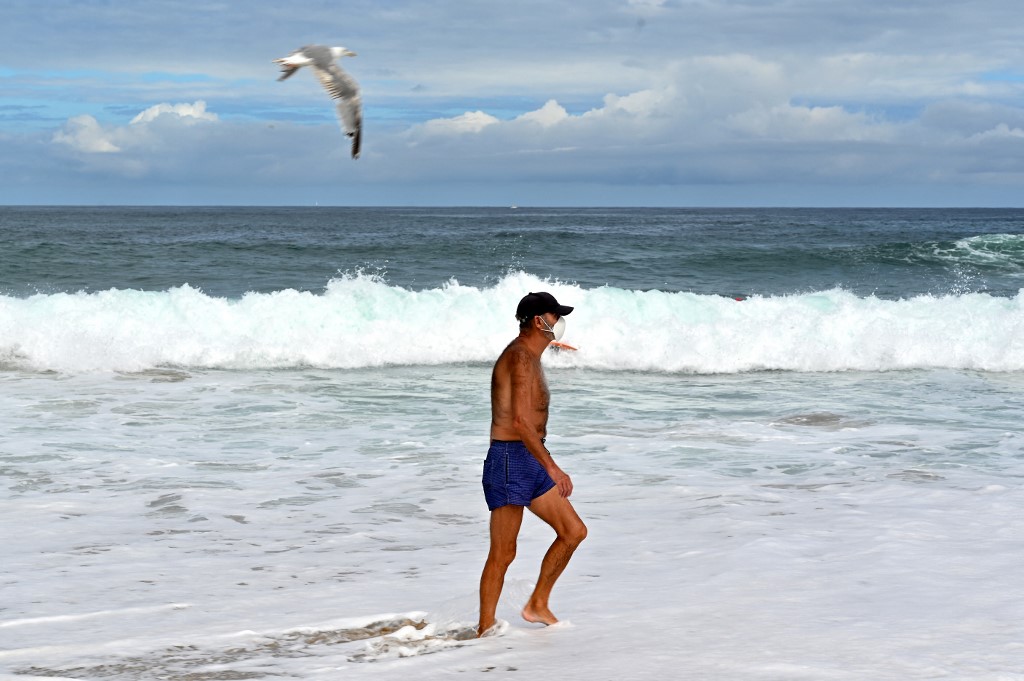