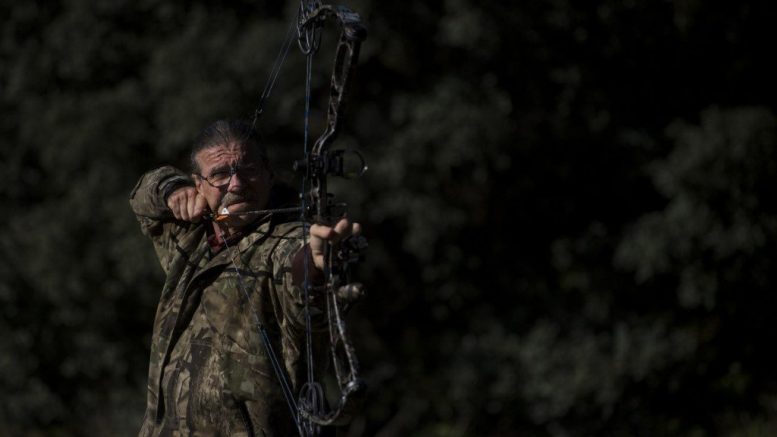 You may have heard of Spain’s most notorious hunter – emeritus King Juan Carlos I – whose now infamous 2012 elephant hunting trip to Botswana caused a scandal and tipped public opinion against him, but don’t let that persuade you that hunting is a pursuit of the elite only.

The reality is that la caza (hunting) is still a somewhat popular, relatively speaking, and an accepted activity in Spain.

Around 80 percent of Spanish land is home to hunting areas, with almost a million Spaniards hunting annually; they are European leaders – surpassed only by American hunters internationally.

While the popularity of hunting in Spain has decreased officially over the last three decades (down by over 60 percent in 25 years) it is estimated that the 800,000 remaining licence holders are at least matched by illegal poachers and non-licence holding hunters.

The practice is hugely unpopular with animal rights groups and those who care about the plight of the thousands of hunting dogs that are mistreated, abandoned, or killed each season. 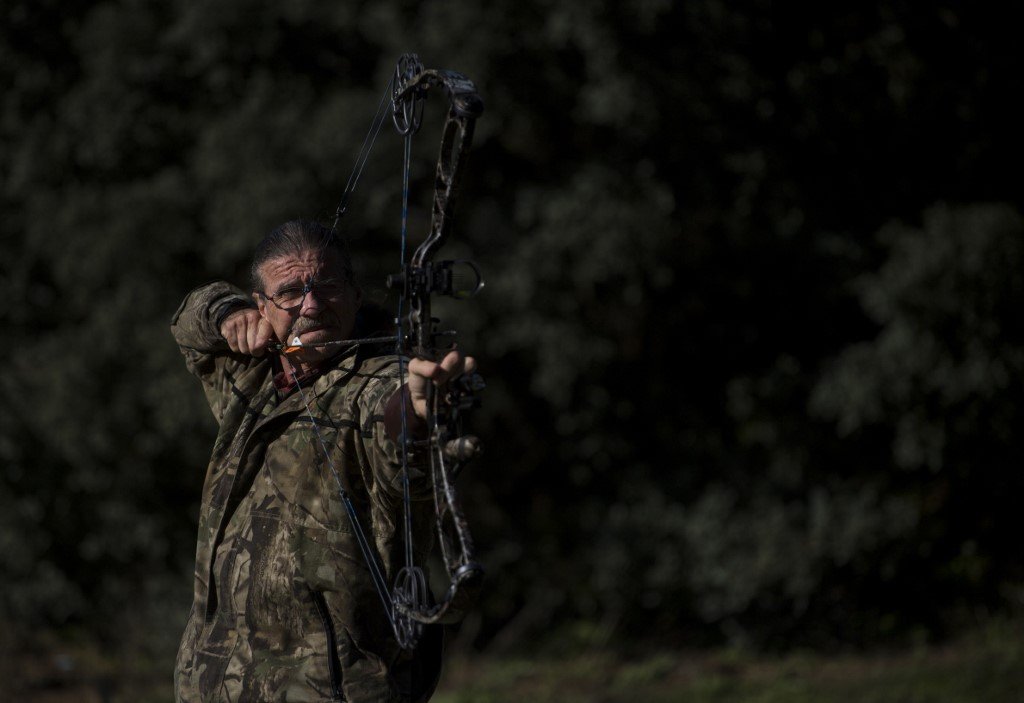 Hunting activists also make economic justifications for the sport. Hunting, it is believed, provides 120,000 jobs across Spain if one includes the auxiliary sectors of taxidermy, customs companies, weapons and cartridges manufacturers, dog handlers, insurance companies, the leasing of reserves, management or maintenance of hunting reserves, and the hotel, restaurant and transport sectors.

With the Spanish tourism sector decimated by COVID-19 travel restrictions (recording a staggering 97 percent drop in visitors this year, according to the National Statistics Institute) and needing cash injections, hunting could provide a source of domestic tourism sorely needed in Spain’s economic recovery.

Similarly, the hunting lobby has long justified the sport as an essential element of population control, limiting numbers of species like deer, wild boar, mountain goats and rabbits. Without any hunting for months due to COVID, many hunters now argue that these populations need even greater control and the autumnal season is expected to be a busy one. 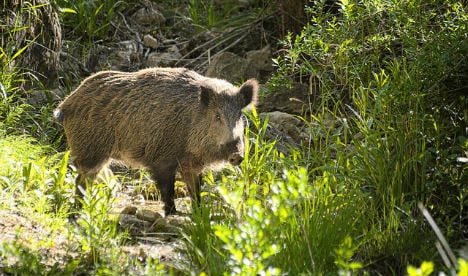 Spain has two different hunting seasons: one in the spring, and another in autumn. The spring season runs from April through to July, with the most popular months being April, May and the beginning of June.

During this period, Spaniards hunt Ibex and Wild Boar, Pyrenean and Cantabrian Chamois, Roe Deer, and even Mouflon Sheep in some areas.

The autumn/winter hunting season lasts from September through to mid-February, when Red and Fallow Deer hunts are most popular big game.

Licences are also issued for a huge variety of birds from pheasants, grouse and partridge to thrush, starlings and certain species of water birds.

The exact dates of the hunting seasons are set by authorities in each of Spain’s 17 autonomous regions. You can check the dates for your region HERE

How can you keep yourself safe during hunting season?

Taking a hike or bike ride accompanied by the rhythmic popping of gunfire from nearby hunters is something normal to many rural Spaniards.

As hunting lands cover so much of Spain, during peak season they can intrude on other outdoor activities such as hiking, horse riding, cycling, mushroom picking, beekeeping, ecotourism excursions, photography and environmental education courses, and present a risk to both the hunters themselves and other citizens.

In the last decade alone, over three hundred hunters have died while hunting. According to Federcaza and calculations published in the portal agentsforestales.net, the yearly average fluctuates between 44 and 54.5 deaths, and the number of people injured, hunters or not, per year is somewhere between 2,585 and 5,282.

Hunting endangers not only the animals or hunters themselves, but also other users of Spain’s fields and mountains. One way to stay safe when planning an outdoor excursion is to contact the local ayuntamiento, or local hunting or hiking groups, to check for areas to avoid.

Stay on marked pathways (and avoid venturing into unmarked areas)

Similarly, it is advisable to stay to official, marked paths where hunters expect to see hikers or cyclists.

Many hunts are signposted, and it is advised to avoid areas where hunting is going on altogether. Try everything you can to make yourself known to local hunters, and be aware that not all hunts are officially sanctioned or signposted.

If you are out walking the dog then make it easier for the hunters to spot you by wearing a high visibility vest and even hat. And get one for your mutt too.

This is what hunters wear themselves so they are used to looking out for it. Ramblers associations also recommend avoiding white and neutral colours because they can be easily confused with the natural colouring of the animals that are being hunted.

What to do if you hear a gun being fired?

If you realise there is a hunt going on around you and hear gunshots, try to make your presence known to the hunters as efficiently as possible (without shouting).

Ramblers associations say one of the ways you can do this is by moving to a clearing. Avoid hiding at all costs because your movements could look like an animal darting for cover.

Some people say to avoid shouting in this situation as this may disturb the hunt and irritate the hunters however others say to sing, shout and do whatever you need to do to be noticed. 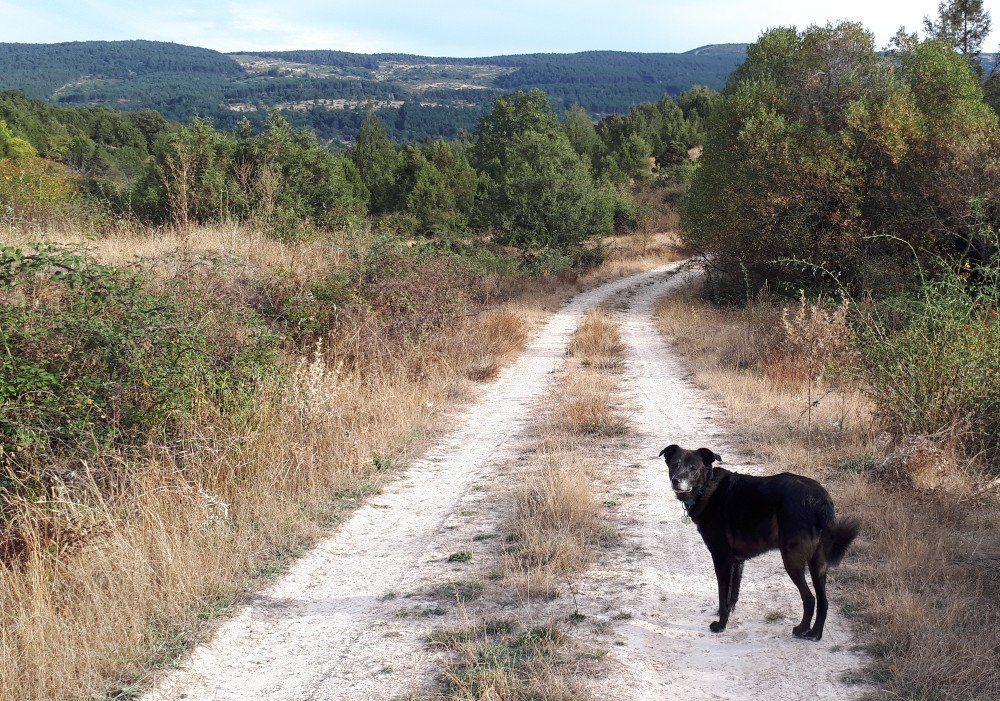 You don’t want your pet to be mistaken for a target or to come across hunting dogs which may trained to be aggressive. If you find yourself in an area where people are hunting then immediately put your dog on the lead and head away from the shooting and to a safe area.

How has coronavirus crisis affecting hunting this year?

Like many other sports, hunting is reemerging post-COVID lockdown. The Spanish hunting season is back underway, although it is unclear if new COVID-19 conditions will allow Spaniards to equal their yearly average of 30 million dead animals.

Both the activities of hunting and fishing were reintroduced as part of Spain’s Phase 1 of lockdown deescalation over the summer, although groups were capped at 20 people and only if proper social distancing could be enforced.

In a letter published by the Real Federación Española de Caza (RFEC), officials suggest that hunting is set to go ahead as normal, or as normally as possible in COVID conditions, this season:

“The hunting activities planned and authorised by the authorities for 2020 – 2021 in Spain include summer hunting, and the hunting season from September to October, as set out in the orders of the various regions. With the work already begun by hunting organisations, federations and administrations to make the next season in Spain successful, it only remains to follow the recommendations by the Ministry of Health so that all activities can be carried out safely.”

After so many months trapped in the house, denied access to Spain’s swathes of wonderful mountain ranges and hiking routes, many Spaniards – both hunters and hikers – will be keen to get back out in the wild and enjoy the Spanish countryside.

With hunters concerned about species overpopulation and plummeting tourism income, the autumnal hunting season is expected to be a busy one, so make sure to follow all precautions and enjoy Spain’s natural surroundings in the safest way possible. 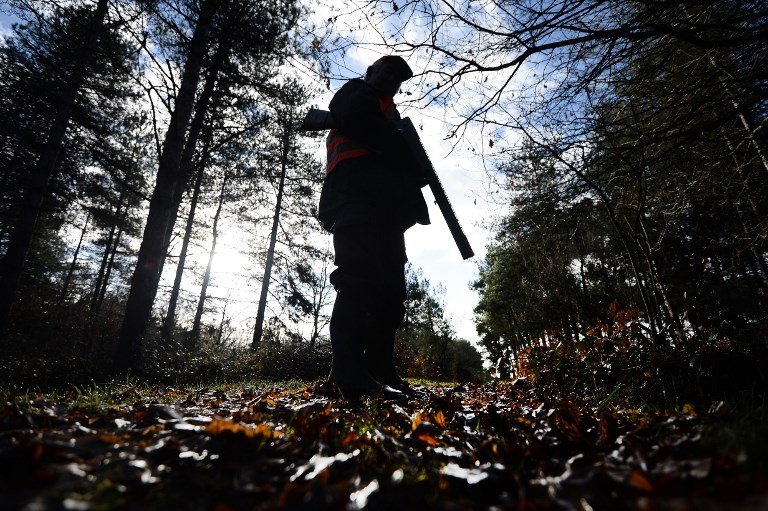