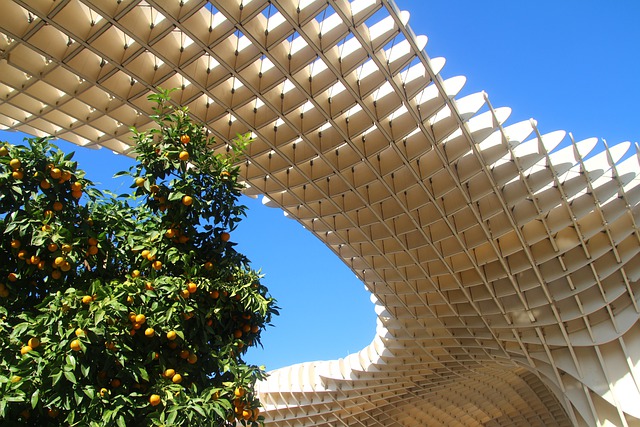 The city has decided to reinstate this ritual, which was lost in the early 20th century, by turning oranges from the gardens of the ornate Real Alcázar Palace into marmalade as a gift for Queen Elizabeth II.

The city began gifting oranges to the British royals under the reign of Queen Victoria. It started when the Queen’s granddaughter, Victoria Eugenie of Battenberg who was married to the Spanish King Alphonse XIII, tasted some of the oranges from the gardens of the Alcázar Palace and thought they were so good that she sent some to her grandmother and the rest of the royal family.

Since then, it became a tradition that every year, the royal family would receive a crate of oranges from the gardens. For reasons unknown, the tradition died out sometime in the early 20th century, around the time of the rule George V, Queen Elizabeth’s father.

The bitter variety of oranges, which grows on trees adorning the city squares and gardens now, is not fit to be eaten raw, so making marmalade is the perfect way of using them up and restoring this great tradition.

The oranges will be made into one of Britain’s favourite spreads at the house of the British Ambassador to Spain, Hugh Elliot.

Elliot expressed happiness that the lost tradition has now been reinstated and told the Alcázar director, Isabel Rodríguez that the oranges were “enormously appreciated” and that the marmalade would be “a blend of our cultures”.

Rodríguez told El Diario de Sevilla on Wednesday, March 3rd that she was told of the lost tradition of sending oranges to the British royals by one of her colleagues.

“Last year we got in touch with the honorary consul in Seville, Joe Cooper, and we prepared a 20-kilogram crate of oranges from our trees. He sent that via diplomatic bag to the ambassador, who had the oranges made into marmalade and sent to the queen of England,” she said.

The Moorish Real Alcázar Palace, one of Seville’s top sites, is home to over 1,000 orange trees in its picturesque gardens.

Earlier this week, it was reported that Seville is also using up its oranges in another surprising way.

The city’s municipal water company is piloting a scheme to produce electricity from the leftover oranges.

Aqua Publica Europea aims to collect oranges that have fallen on the roads and extract the juice to make biogas, while the peel will be turned into fertiliser.

The idea is that the biogas will be a source of renewable energy to power the regional EDAR Copero Wastewater Treatment Plant.

It is expected that the oranges will generate 1,500 kWh, which is enough to power 150 homes.

Mayor of Seville, Juan Espadas Cejas, said at a recent press conference: “Emasesa is now a role model in Spain for sustainability and the fight against climate change”. 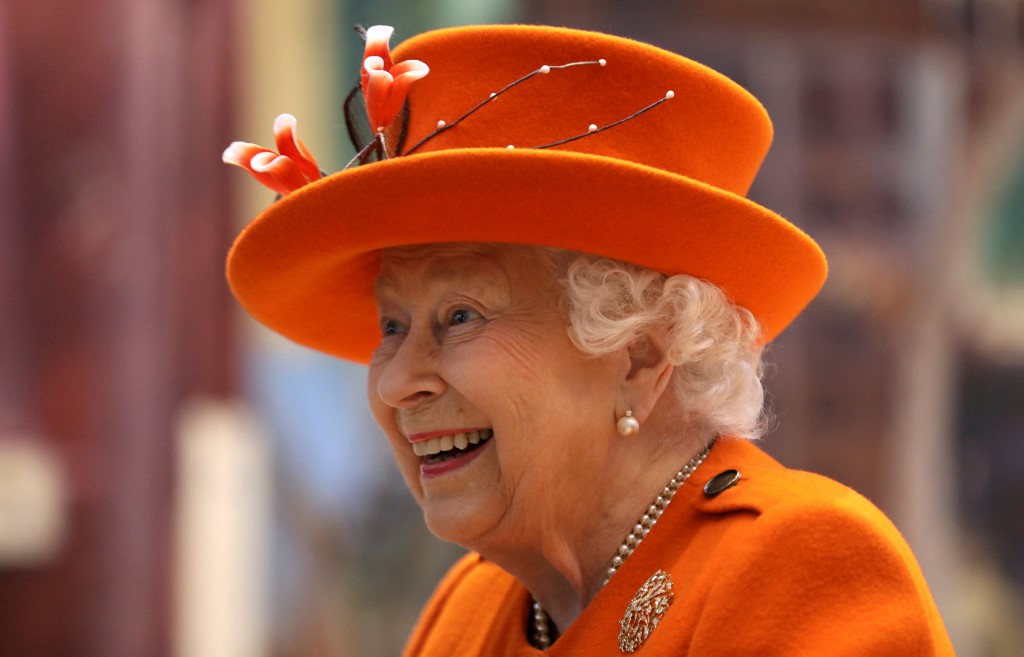