In every sense, Barcelona has become one of the hottest destinations in Spain. With its surreal architecture, designer boutiques, and contemporary cultural scene, this seaside city embodies a cosmopolitan vibe like no other. Cutting-edge performances take place in medieval quarters, and economic activity churns as people hit the beaches. Barcelona has a personality all of its own and despite being the most popular Spanish destination, its identity is quintessentially Catalonian.

It won't take long before you run into an example of what sets Barcelona apart. The Modernist movement (Art Nouveau's Iberian manifestation) takes its most spectacular form in the city's fantastic architectural creations, most famously Antonio Gaudi's Sagrada Familia, the gothic cathedral which has been under construction since 1882. Bike it or bus it around to discover the urban tableau. Or, head to Parc Güell for an original and interesting park that offers more than just green space.

The painter Joan Miró another Barcelona native. The Miro Foundation holds the largest collection of his work anywhere. The famed Picasso Museum is also a must, as is the Dalí Museum in nearby Figueres. Take a walk down Las Ramblas, Barcelona's tree-lined thoroughfare, and spend some time with the unique human statues, a surreal form of living art.

Regional differences in Spain are pronounced and Barcelona is fiercely proud of its Catalonian roots. Manifested most obviously by language, the Catalonian identity has a long history that can be traced back to the ninth century. Banned under Franco, the Catalan language now flourishes, and has undergone an astounding resurgence in recent years.

This independent spirit infuses the city with life. From tall castellars (human towers) at festivals to fusion cuisine to rival Paris or New York, Barcelona is a creative and vibrant metropolis with one eye on the Mediterranean and the other looking toward the hills (try the funicular up to Tibidabo hill).

Late nights and into the dawn

Barcelona comes to life after the sun goes down. The Barri Gótic is Barcelona's oldest section, but it's also home to some of the trendiest bars. Mix with the locals in the La Raval neighborhood, eat tapas at sunset, and go clubbing until dawn. It's all on the agenda in a city where midnight is just the start of the evening.

Your Barcelona city tour can take you to bullfights in the Gothic Quarter, to Europe's biggest football stadium, or to a flamenco show. Come in June for the Sonar Festival and experience electronic music beyond measure.

Since hosting the 1992 Olympics, Barcelona has seen revitalization that has never slowed. It's a vibrant mix with new hip addresses and old markets with fresh produce. Its depth and complexity befit the capital of Catalonia and at the break of dawn, it may feel like the capital of the world.

One of the most famous streets in Barcelona, and even in Spain, is La Rambla, a pedestrianised, tree-lined walkway lined with stalls, street performers, painters and much more.

For souvenirs, WaWas on Carrer dels Carders is a great place to buy stylish t-shirts, mugs, bags etc. with a Barcelona theme, while La típica Candela is a shop that sells candles with distinct Spanish aromas, such as bread and tomato or Spanish omlette!

The first Camper shoes store opened in Barcelona and you can still buy the world famous, stylish but comfy, footwear here.

For more independent and vintage designs, head to the streets around Raval (near to Carrer Hospital) for lots of interesting little places, such as comic book, music and tattoo shops.

There are two large department stores in the centre of the city, El Corte Inglés and Fnac, which stock most other items, from Levi jeans to the latest Sony electronics etc. 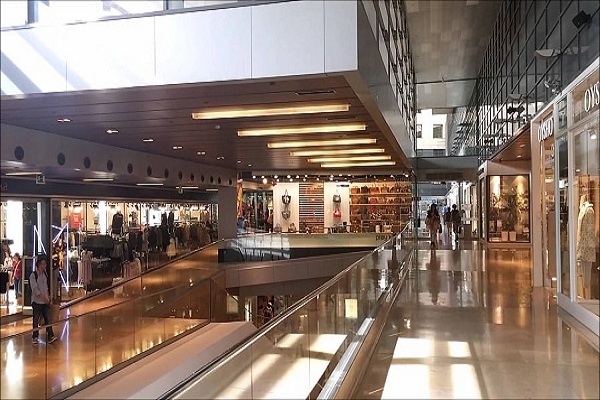 Are you ready for a shopping spree? Barcelona has a lot to offer! Most Spanish brands are based here, and offer you better prices than back home. You will find better deals and prices in Spanish brands...
Read More

The benefits of being able to practice Spanish every day with barmen, waitresses, bus drivers, new amigos, your classmates and your new surrogate family (many language schools in Barcelona can arrange homestays), are huge in terms of supplementing the progress you make during lessons.
Read More 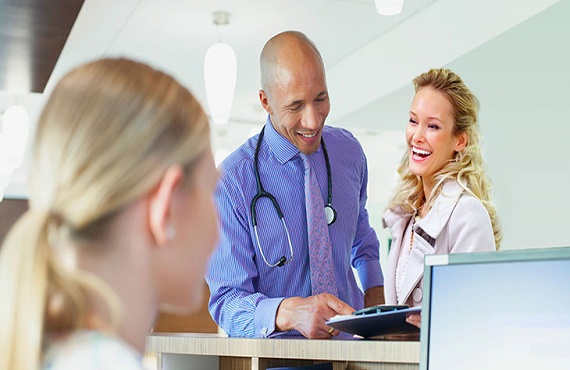 As is generally the case in Spain, the system of healthcare in Barcelona is of a high quality and holds a good reputation among both locals and expats. Even international patients have taken notice...
Read More 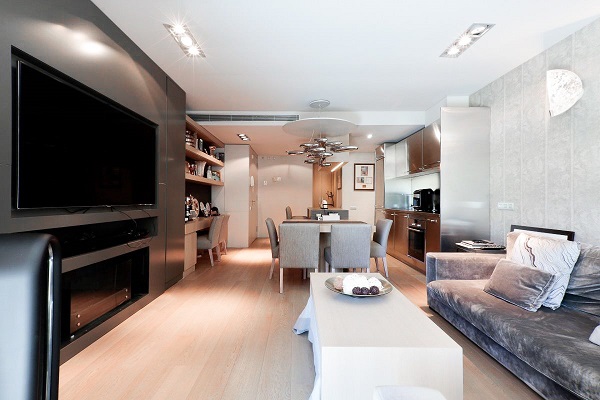 Estate agencies in Barcelona are offering a great variety of properties on the area's favourite locations. In Barcelona you can find an excellent selection of properties for sale and rent, ranging from contemporary villas to classic houses set in their own land.
Read More